Situated in London’s Green Park, the Bomber Command Memorial, designed by Liam O’Connor and housing a bronze sculpture by Philip Jackson remembers the sacrifice of the 55,573 RAF crew who lost their lives during World War II.

Littlehampton Welding worked with George Gilmour Metals to create the beautiful metal roof which has a rectangular opening in the centre allowing the statue to be bathed in natural light.

Inspired by a Vickers Wellington aircraft the 49ft by 33ft roof incorporates sections of aluminium recovered from a Royal Canadian Air Force Halifax bomber shot down over Belgium in May 1944. An English wheel was used to form the compound curves of the distinctive sections that make up the roof and the structure was completed by tig welding. 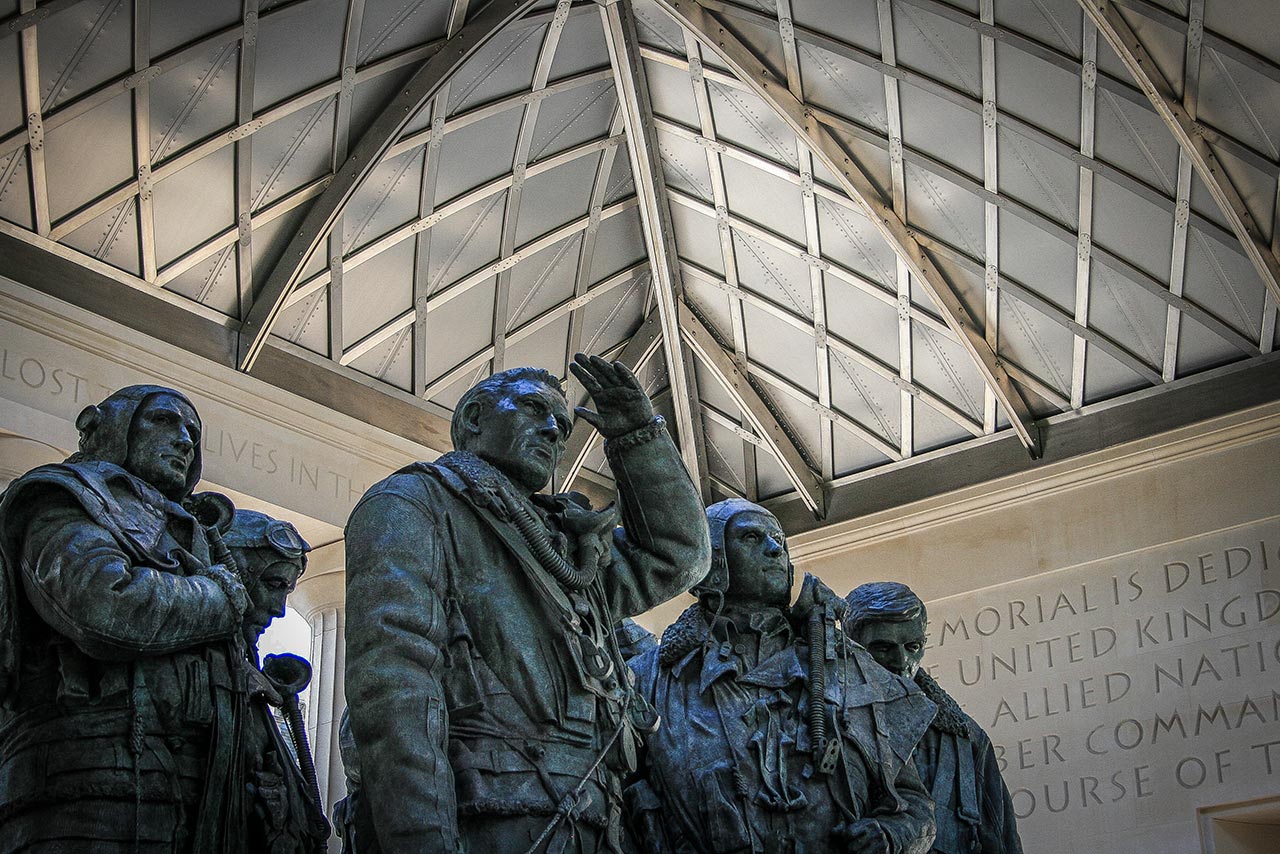 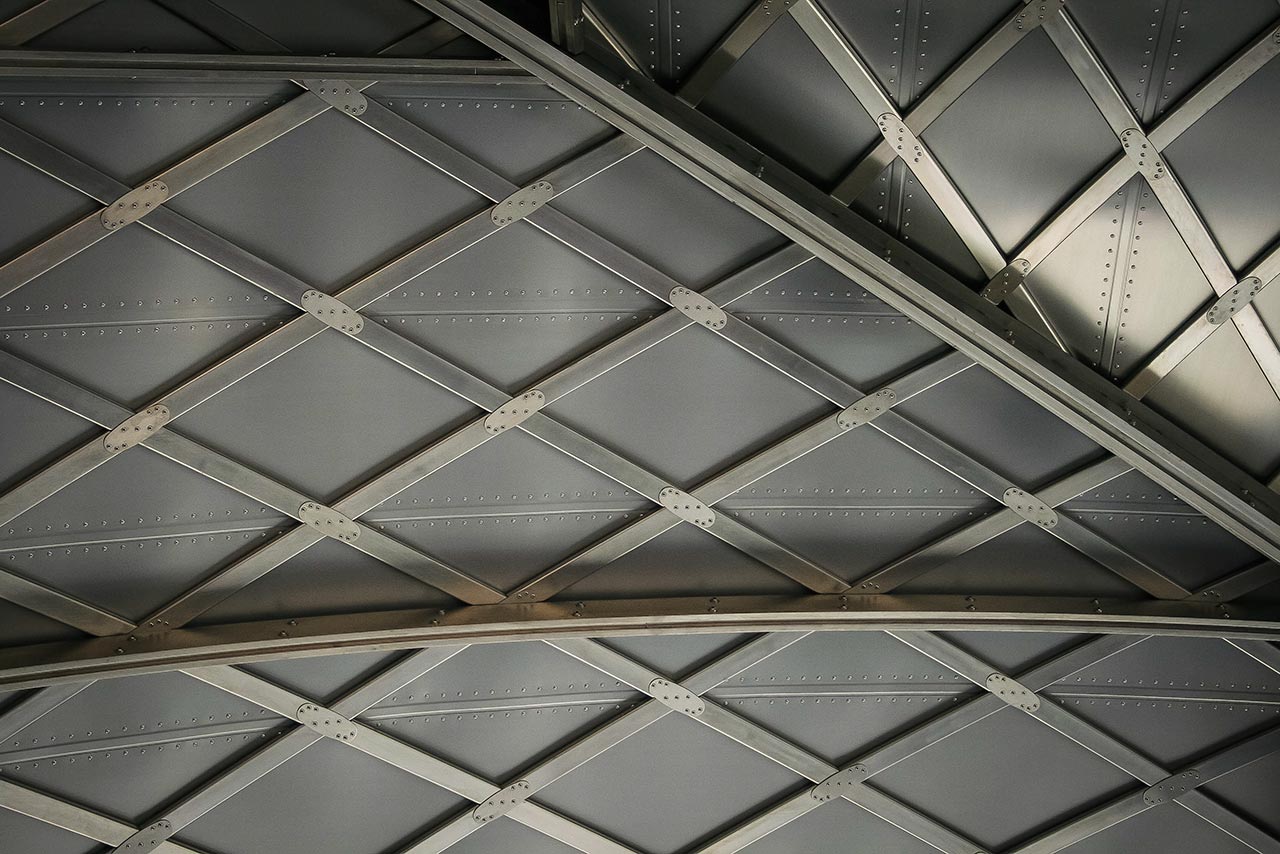 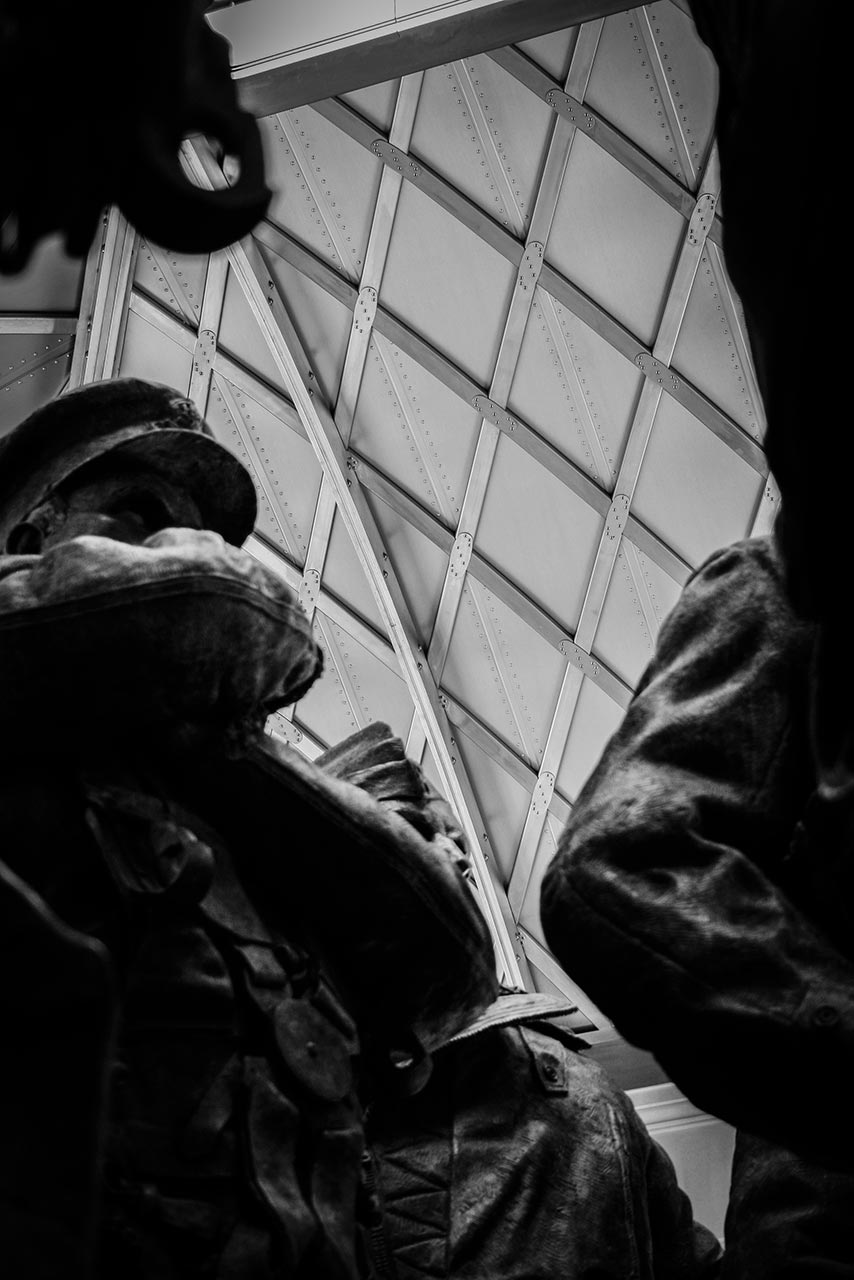 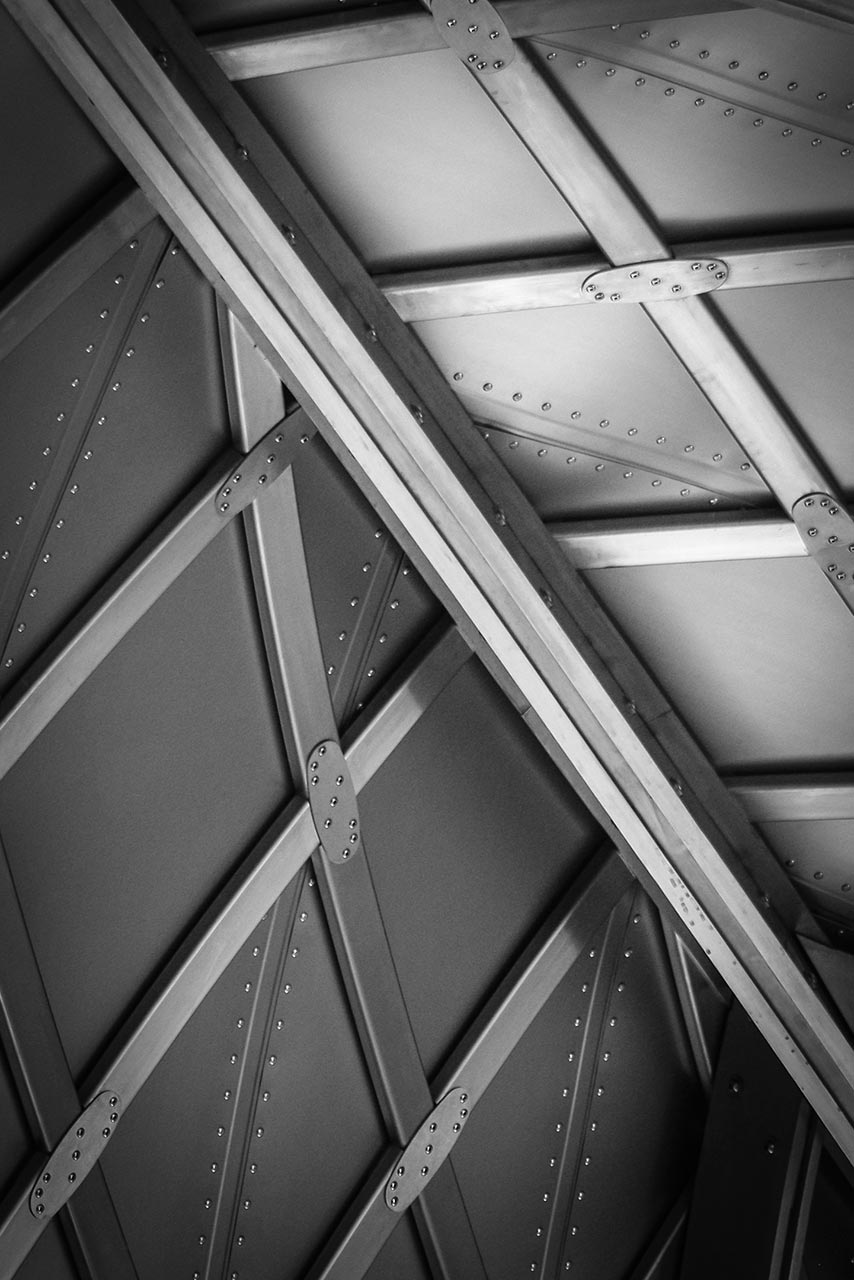 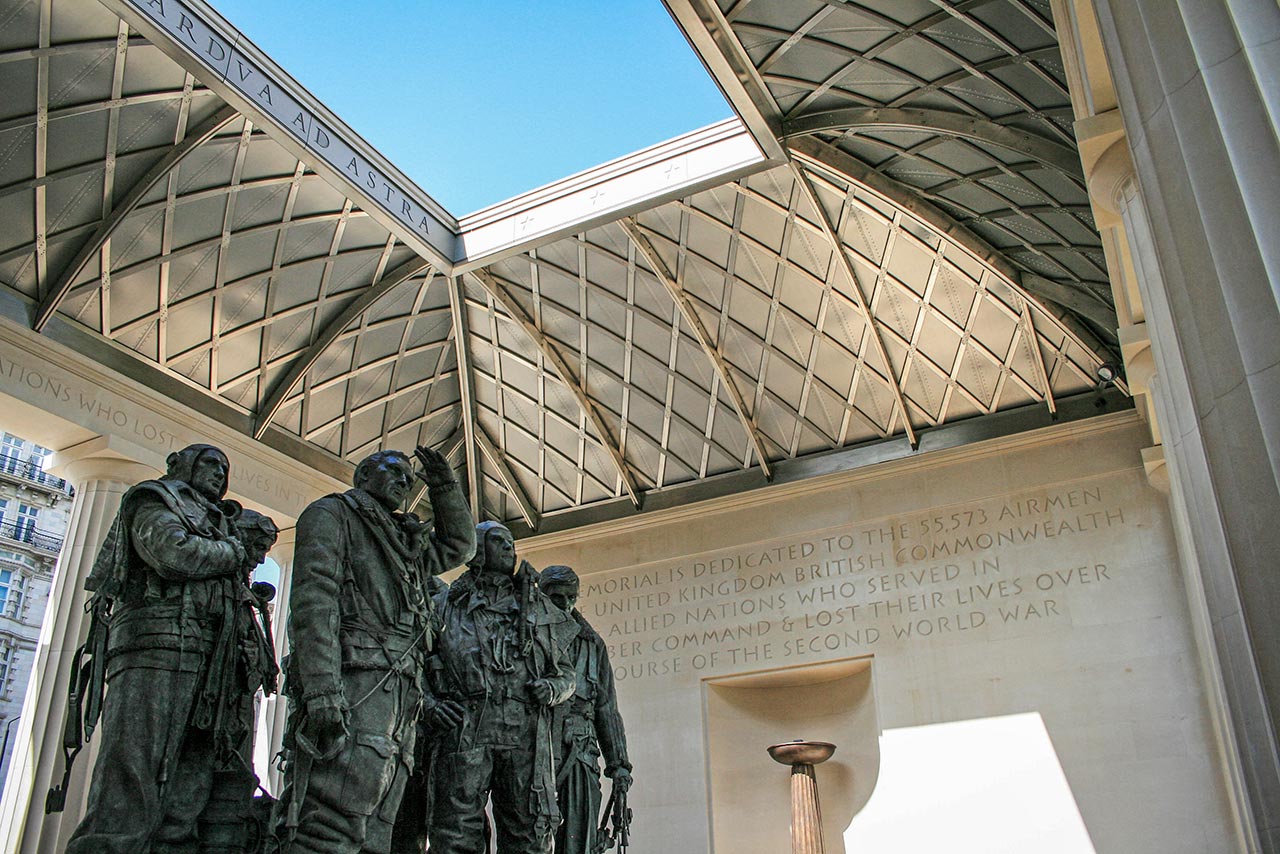 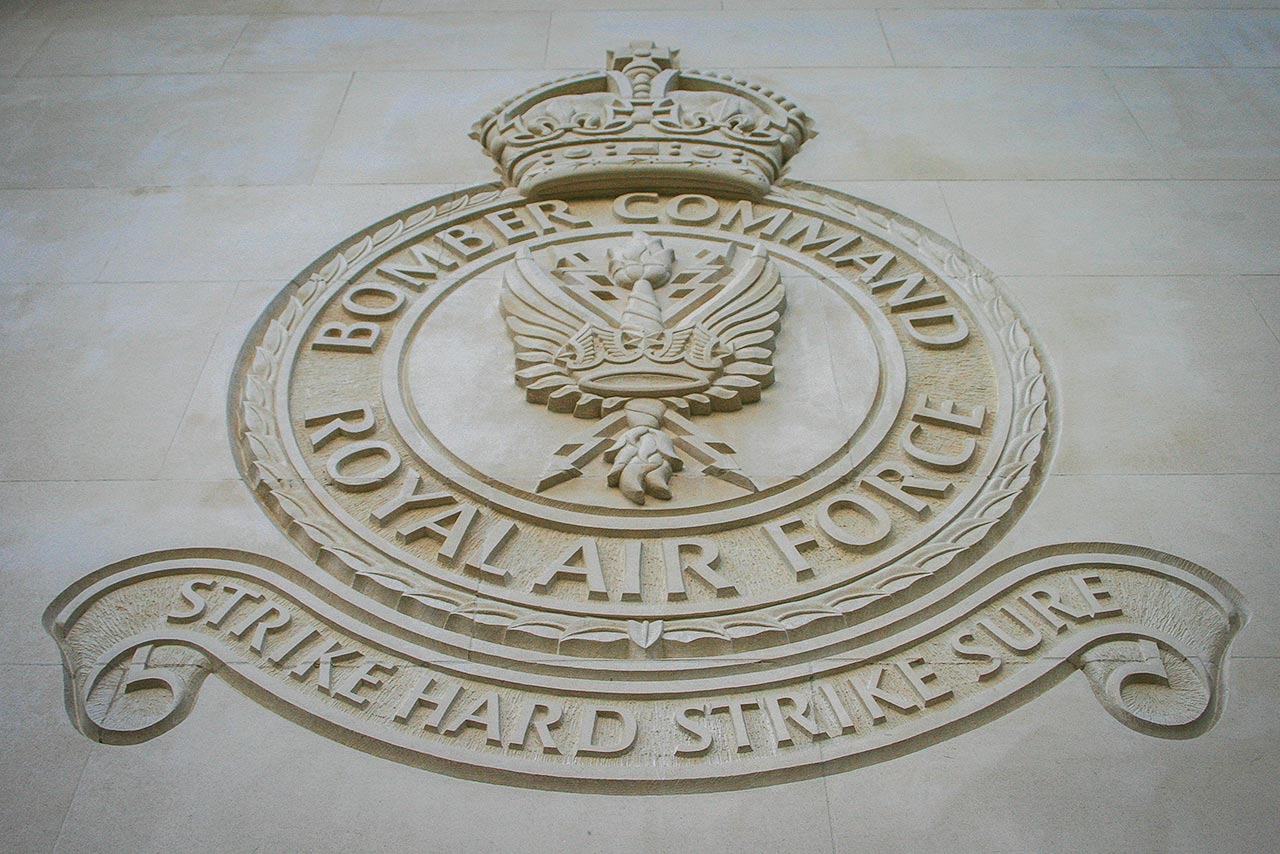 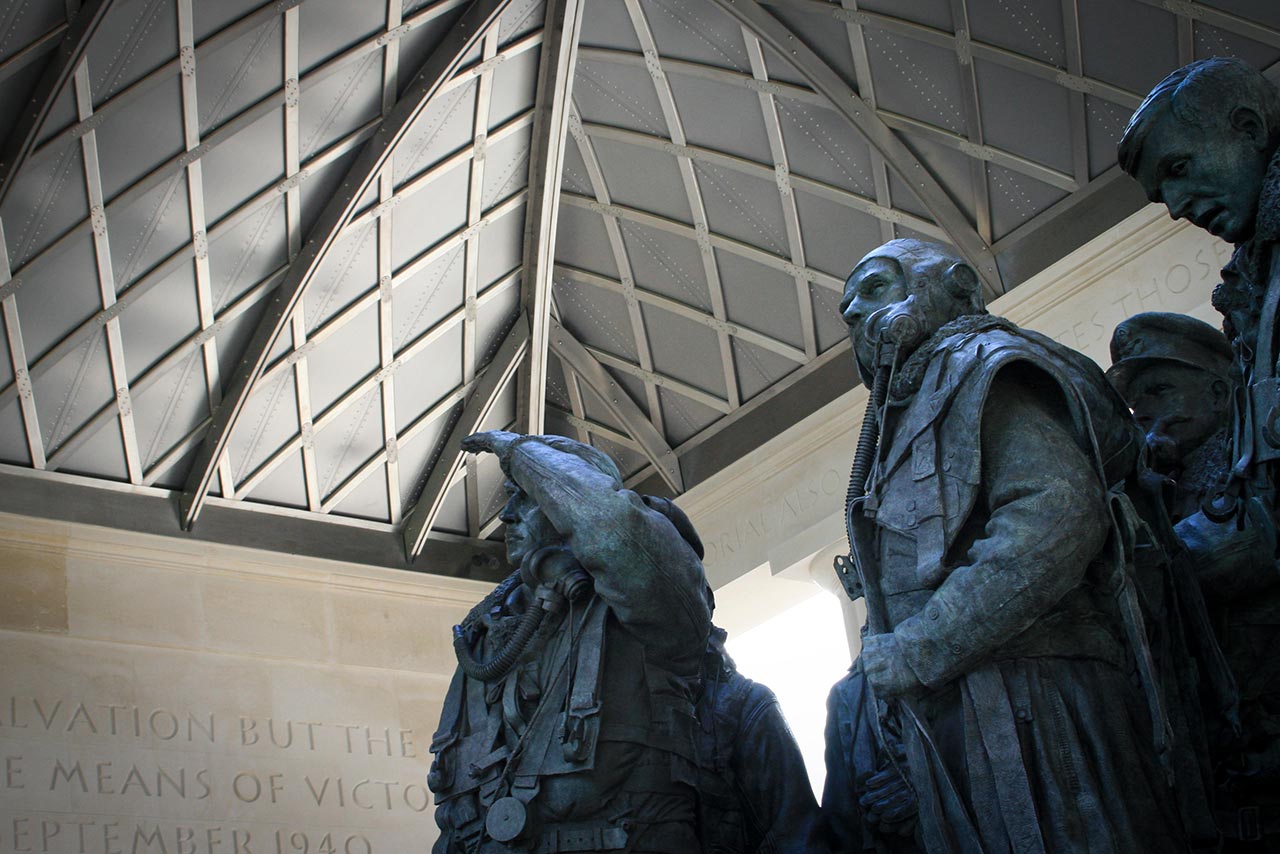 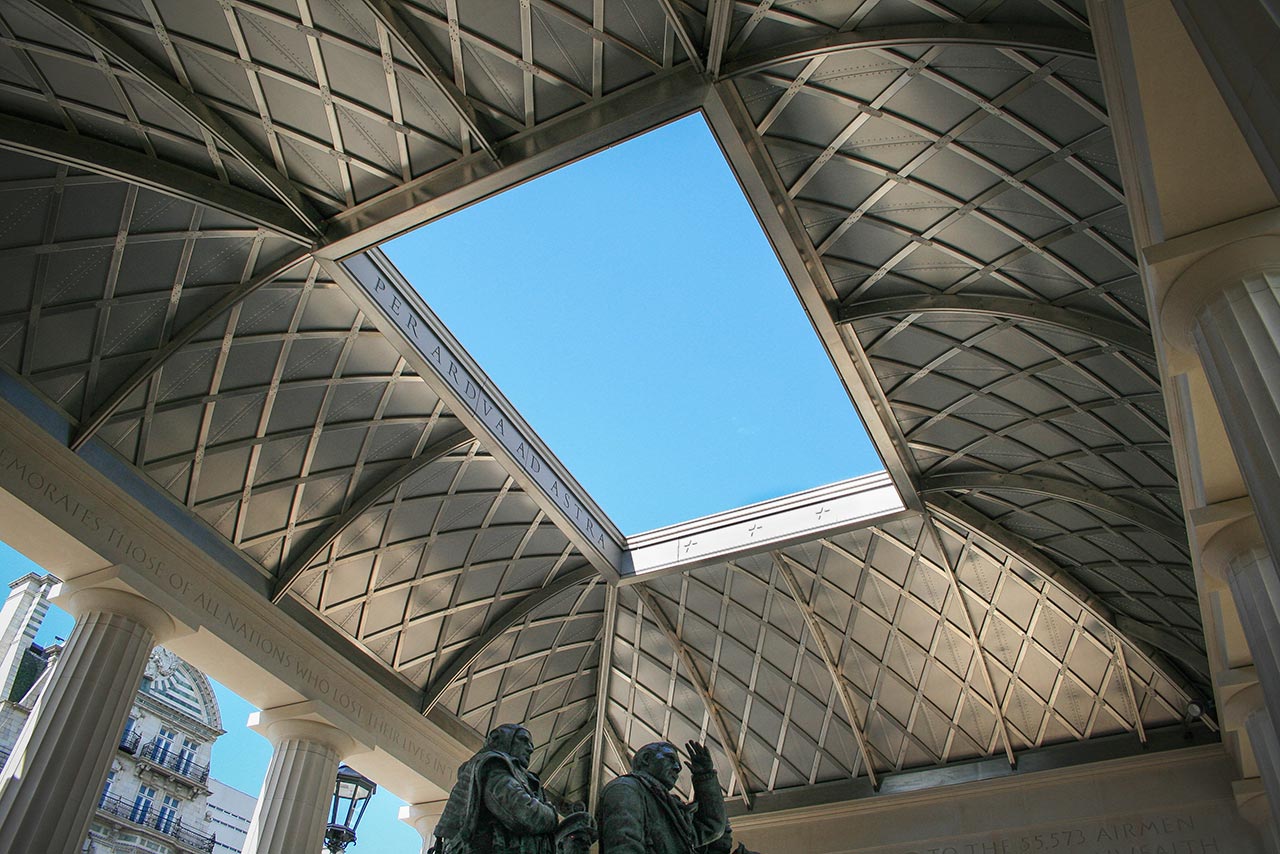 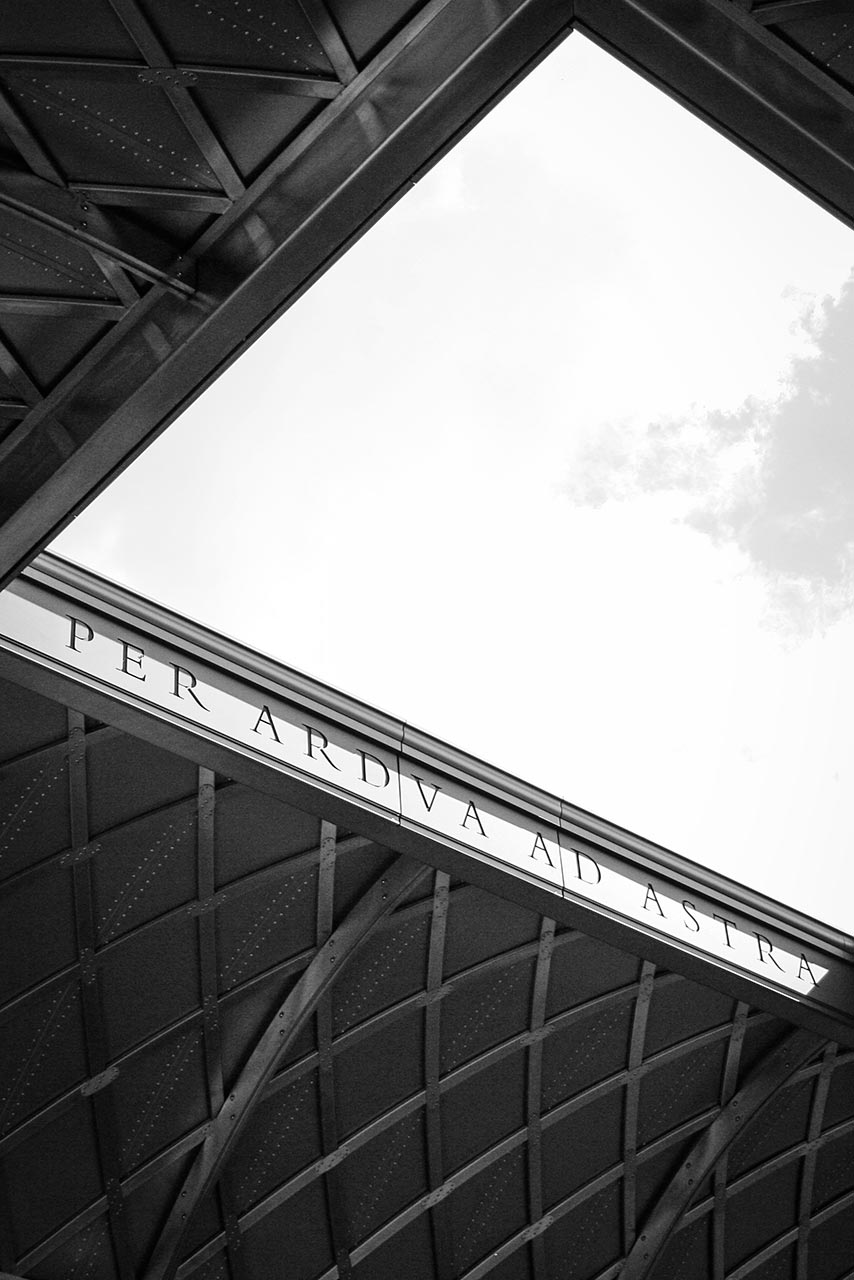 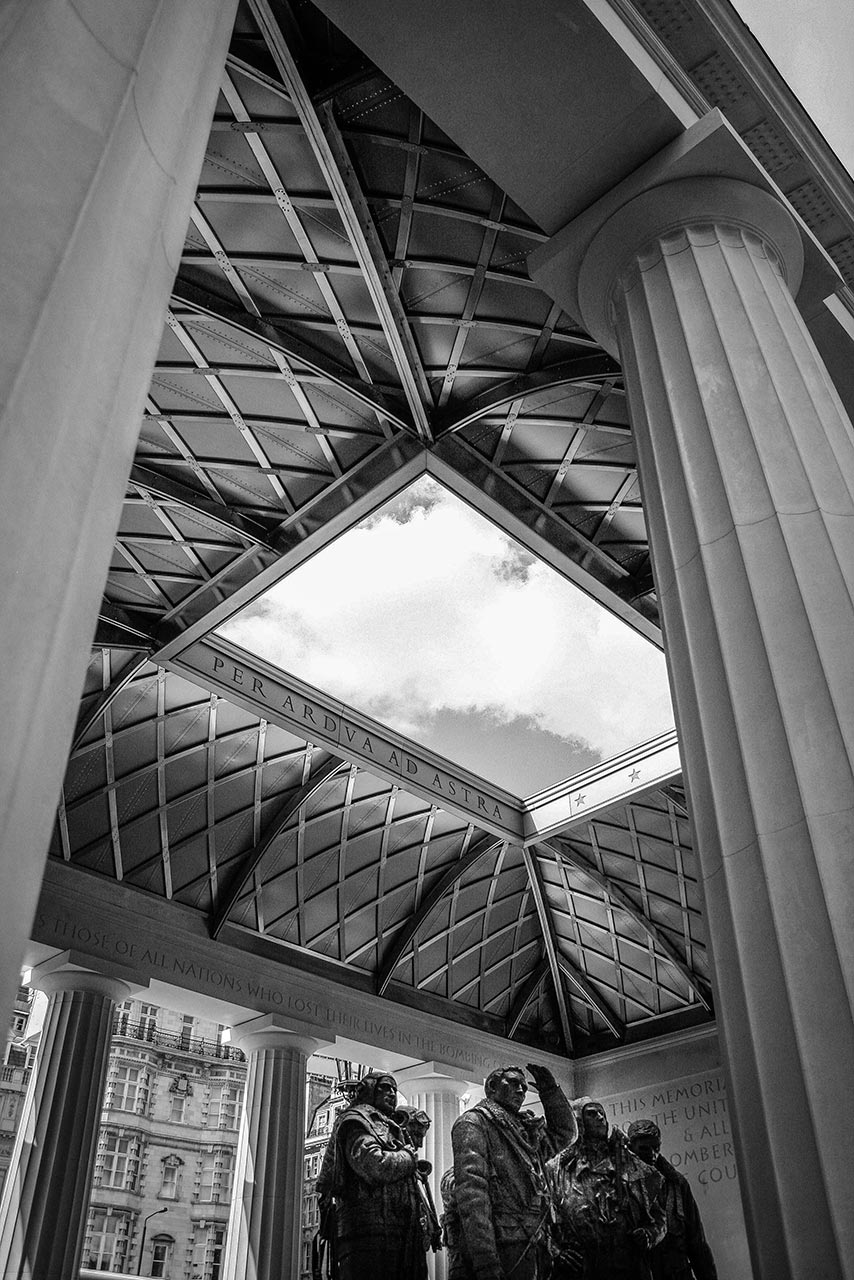